The History of Mobile, Alabama 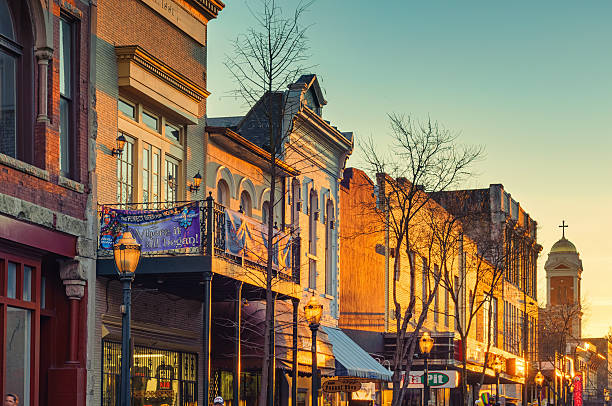 Mobile is a port city on Alabama’s Gulf Coast and is the oldest city in the entire state. There is no shortage of things to do and sights to see in this city, but most people are unaware of how rich its history is. Read on to discover everything you need to know about the history of Mobile, Alabama.

The city was first discovered by European explorers around the turn of the 16th century. These explorers originally called the city Bay of the Holy Spirit. Some of these explorers include Diego de Miruelo, Alonso Álvarez de Pineda, and Pánfilo de Narváez. Many years later in 1719, France and Spain went to war over the region. However, in 1763, the region came under British control as a result of the Treaty of Paris, which ended the war between France and Britain that would later be known as the Seven Years War. Mobile remained under British control until the American Revolution when Spain came in and captured the Bay. This remained the case until 1813, when American forces captured it during the war of 1812.

Mobile’s Role in the Civil War

Mobile was a huge asset to the Confederacy during the Civil War because it was one of the Confederacy’s major port cities, and they heavily relied on Mobile for acquiring the resources they needed from other countries. The Union also knew how important Mobile was to the South. Because of this, one of the Union’s top goals was to blockade Mobile. The Union was successful in this attempt and, as a result, was able to significantly hurt the South’s economy, which ultimately contributed to the Union’s victory.

Where Is Mobile Now?

Mobile is now one of the most famous cities in America and is the fourth most populous city in Alabama, trailing only Birmingham, Huntsville, and Montgomery. Since 1940, Mobile has more than doubled in population and, as a result, has grown into one of Alabama’s most popular tourist destinations.